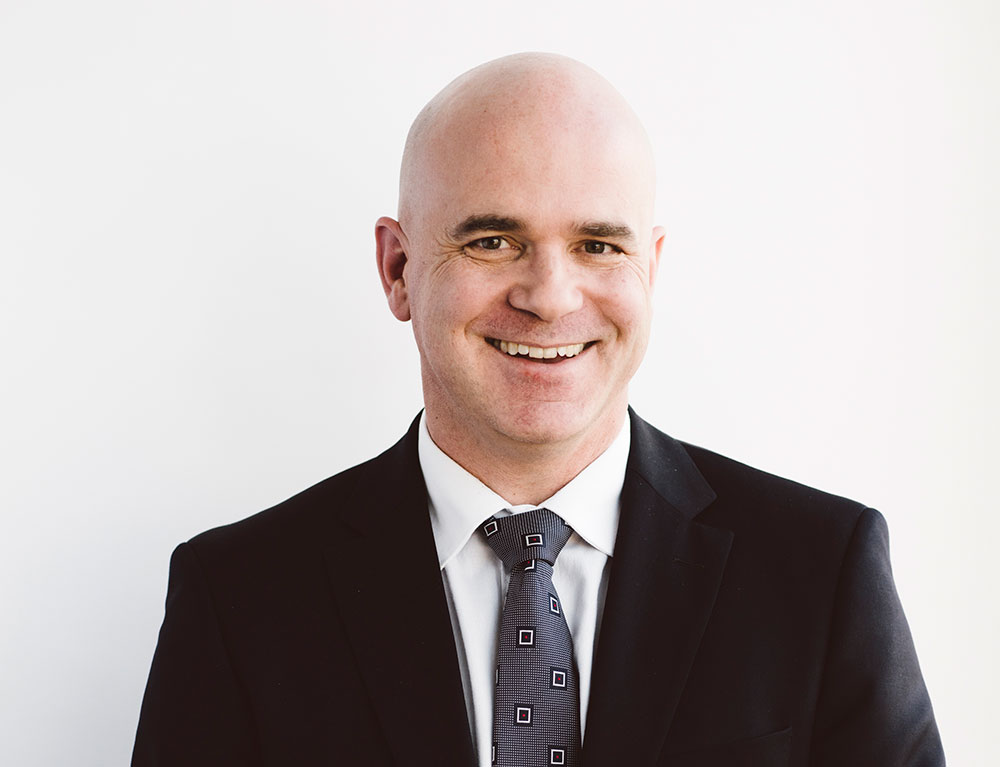 Dr Simon Kinsella has been a registered psychologist since 1993 and has delivered more than 30,000 hours of executive coaching, psychotherapy, mentoring and supervision. He has worked in the private and public hospital systems as a senior clinical psychologist. Currently, in addition to working as a clinical psychologist, he holds a position as Honorary Fellow in the School of Psychology at Deakin University. He was elected Fellow of the Australian Psychological Society in September 2019.

Simon coaches executives and individuals who are interested in improving any aspect of their performance. He uses a systemic approach, taking into account the range of factors that influence performance. He uses Cognitive Behaviour Therapy, family therapy, coaching techniques, hypnotherapy and biofeedback in his practice. He specialises in treating people suffering anxiety, mood disorders and depression, post-traumatic stress disorder (PTSD), obsessive-compulsive disorder and people experiencing relationship difficulties. He also uses hypnotherapy for a range of habit and stress-related problems.

Simon is also highly sought-after by clients for managing psychological risk, in particular his expertise at supporting people in the media spotlight. He is the series psychologist for Masterchef Australia and has worked across a range of other television shows.  He is a regular media commentator on psychological issues, working with organisations including networks Seven, Nine and 10..

Simon also holds statutory positions as an Independent Medical Examiner, and as a panel member of the disciplinary review board for the Psychology Board of Australia.  He was a member of the ACT, Tasmanian and Victorian Regional Board of the Psychology Board of Australia from 2012-2014 and was the Deputy Chair of that Board from 2014-2018.  He was an Honorary Fellow in the Department of Psychiatry at the University of Melbourne from 2004 until 2016.

As a director of CPConsulting, he leads a team providing the highest quality coaching, counselling, advisory and assessment services to business and to individuals.